In recent years, interest in pickleball has grown both locally and nationally.  Click here to learn more about pickleball.

This proposal has several benefits:

How Much Would This Cost?

Is there an option to put the courts somewhere else in the park system without removing an amenity? 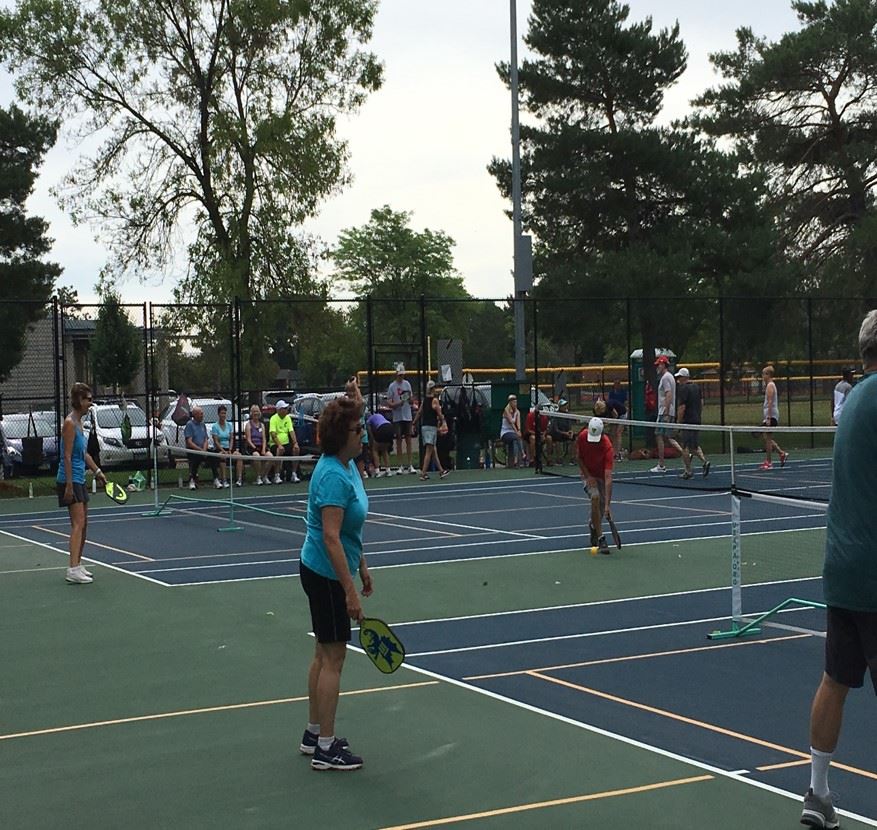 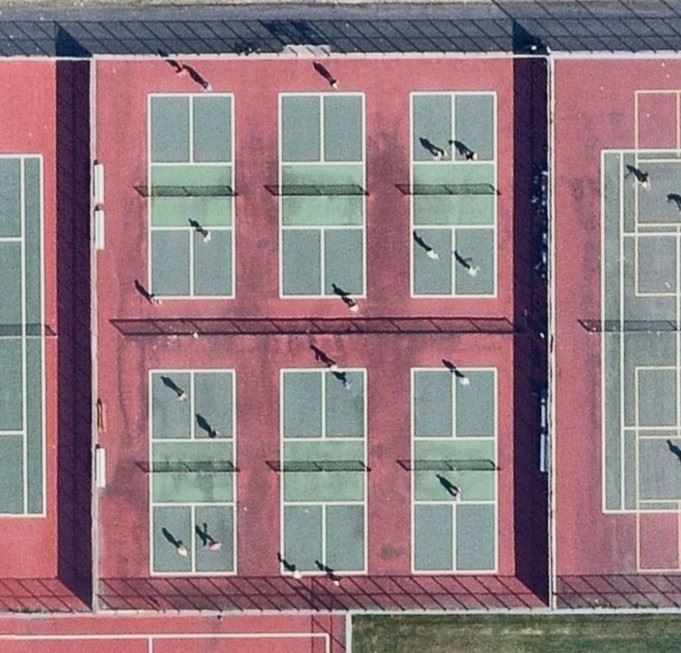 Roseville is a fully developed park and recreation system and most of its amenities are well-used. There simply are not locations within the parks and recreation system that can meet the requirements for a larger, stand-alone pickleball facility without taking something out that is also popular. This solution is intended to provide a comparable tennis experience for those who currently play tennis at the Evergreen Park courts.

In 2022 the city is anticipating a full community visioning process and recreational needs assessment to plan for the community's recreational interests over the next ten-plus years.

Why not put the Pickleball courts at the Fairview Community Center instead?

The placement of pickleball courts near homes has caused problems in several communities due to the unique sound that pickleball paddles and balls make and the often more social nature of the sport. The Evergreen site is bordered on by the park space and busier streets, so the noise is less of a concern.

Will the Fairview Community Center tennis courts be a suitable replacement for the tennis community that uses Evergreen park?

Currently, the Fairview Community Center courts are in disrepair. In conjunction with the proposed Evergreen park tennis court conversion, the city is in positive conversation with the Roseville Area School District to resurface the Fairview courts so that they are in good playing condition for tennis. One disadvantage to Fairview is that the courts are not lit. However, the city does offer lit tennis courts at five other locations throughout the city.

Can you fit six pickleball courts at Evergreen Park?

Yes.  The dimensions of the current Evergreen park tennis court are similar to that of other six-court complexes in the Twin Cities.

The Roseville Area School District owns the Fairview courts but currently has no plans to restore them. The City is currently in positive conversations to possibly restore the courts in exchange for the assurance of public access to the courts.