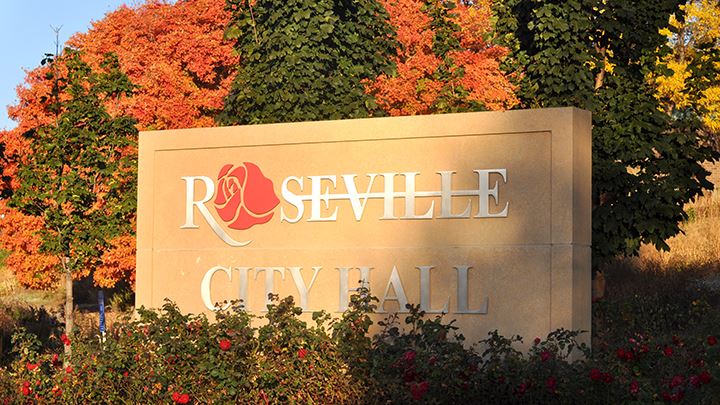 Whereas: Human trafficking is a nationwide public health and civil rights crisis. Its victims and survivors are everywhere, with Roseville being no exception; and

Whereas: Human Trafficking includes both labor and sex trafficking, with both international and domestic victims; and

Whereas: Anyone can become a victim of trafficking. While women and girls are the primary victims, victims/survivors come from every background, race, gender, sexual orientation, and economic status. Traffickers target individuals who, for any reason, are vulnerable; and

Whereas: Young people are particularly vulnerable to trafficking and exploitation but face many barriers in reporting what has happened to them. Minnesota's Safe Harbor Law recognizes that any youth under the age of 18 who comes forward will no longer face criminal prosecution and will instead receive comprehensive and trauma-informed services. Safe Harbor also seeks to provide communities across Minnesota with the knowledge, skills and resources to effectively identify and work with sexually exploited and at-risk youth; and

Whereas: All communities must seek to prevent human trafficking before it can occur, by, promoting safe, healthy, and supportive environments; and

Whereas: The City of Roseville is striving to become a place where human trafficking does not exist, where people have opportunities available to them, and where all people are treated as fully human and worthy of a supportive community and freedom; and

Now, Therefore Be It Resolved that the city of Roseville declares January as Human Trafficking Awareness and Prevention month.

In Witness Whereof, I have hereunto set my hand and caused the Seal of the City of Roseville
be affixed this 6th of December, 2021.