The City of Roseville operates under a Plan B Council/Manager form of government. The Mayor and City Council set policies, legislative direction and budget for the city. The City Manager is appointed by the City Council to carry out the administrative duties.

The City Manager is responsible overseeing the day-to-day operations of the city. He acts as the liaison between the council and commissions and city staff. The City Manager enforces statutes, ordinances and resolutions, supervises preparation of council packets, oversees the annual budget process and long-term planning, and responds to citizen inquiries. The City Manager hires and supervises seven department directors, including Administration, Community Development, Finance, Fire, Parks and Recreation, Police and Public Works.

Trudgeon was worked for the city of Roseville since October 2007 when he was hired as the Community Development Director. In February 2014 he was named Roseville City Manager.

Trudgeon holds a bachelor’s degree in international relations and a master’s degree in urban and regional planning from the University of Wisconsin, Madison.

To provide the Citizens of Roseville with an ethical local government structure which ensures the Community’s public safety, health, qualify of life, and general welfare in a manner that is accountable to both current and future generations. 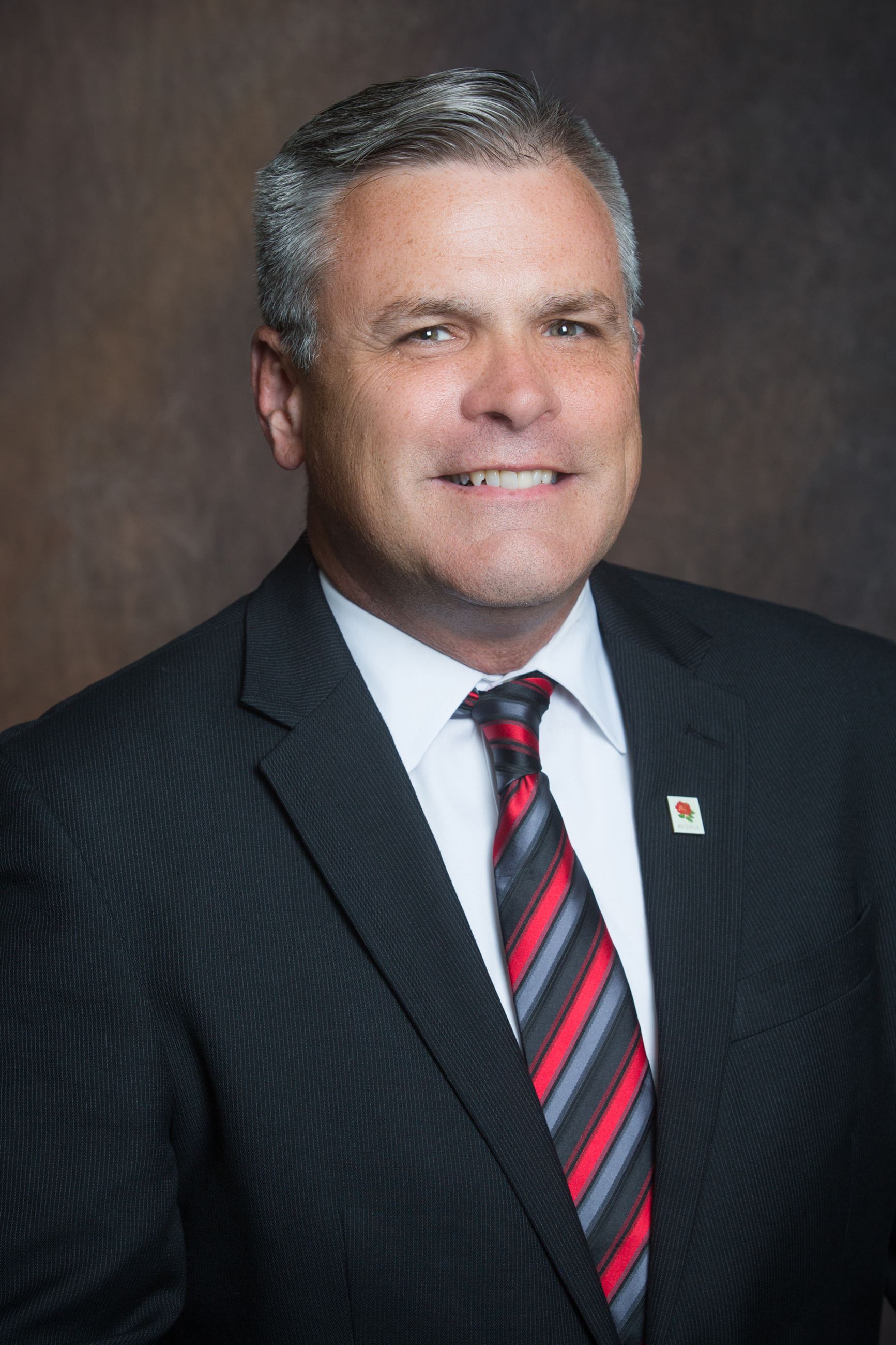