If Stopped By Police

It is unfortunate that the world can be a violent place, even in Roseville, Minnesota. Many times law enforcement is on the front lines of this violence and two Roseville officers, Howard Johnson and Bruce Russell, paid the ultimate sacrifice when they were murdered in the line of duty. For these reasons, police officers tend to be extremely cautious, placing a great deal of emphasis on personal safety and survival. Certain officer safety practices are ingrained into police personnel from their first day of hire. Officers may, at times, appear to be standoffish, and abrupt. This is because officer safety procedures maximize their well-being. You may have no intention of harming an officer, but the officer does not know this. They are trained to maintain a defensive posture until confident there is no risk of confrontation or injury. Officers are trained not to become complacent; there is no such thing as a “routine” call for service or a traffic stop. Each interaction carries the potential for danger. Other officers may travel to the scene of a criminal incident or traffic stop to offer their assistance or provide a physical presence that contributes to a safe environment. Multiple squad cars do not necessarily relate to the severity of the incident.


If You Are Stopped By the Police While in Your Car


Please adhere to the following guidelines:

*Roseville Police Officers do not have quotas.The decision to either write a ticket or issue a warning is entirely up to the officer.

If the Police Approach You on the Street

Innocent individuals are often offended because an officer detained them.  Although the delay might be inconvenient, the officer believes there is a reason to stop you and ask you questions.  Most of these stops are not officer-initiated. The most common reasons causing an officer to stop someone are:

The police officer does not wish to detain you longer than necessary.  Once the officer is  able to determine you are not the individual they are looking for, the officer will release you at the scene.


In All Police Encounters


Please adhere to the following guidelines:

There are times when citizens who have had a police contact come away with feelings of frustration or dissatisfaction. The police department does not condone misconduct of any type. In our experience, we have learned that those negative feelings are often a result of not knowing the reasons an officer has made certain requests or acted in a certain manner. Hopefully, the information provided in this document  will give you an understanding of police procedures and what to expect if you are detained by a law enforcement professional. 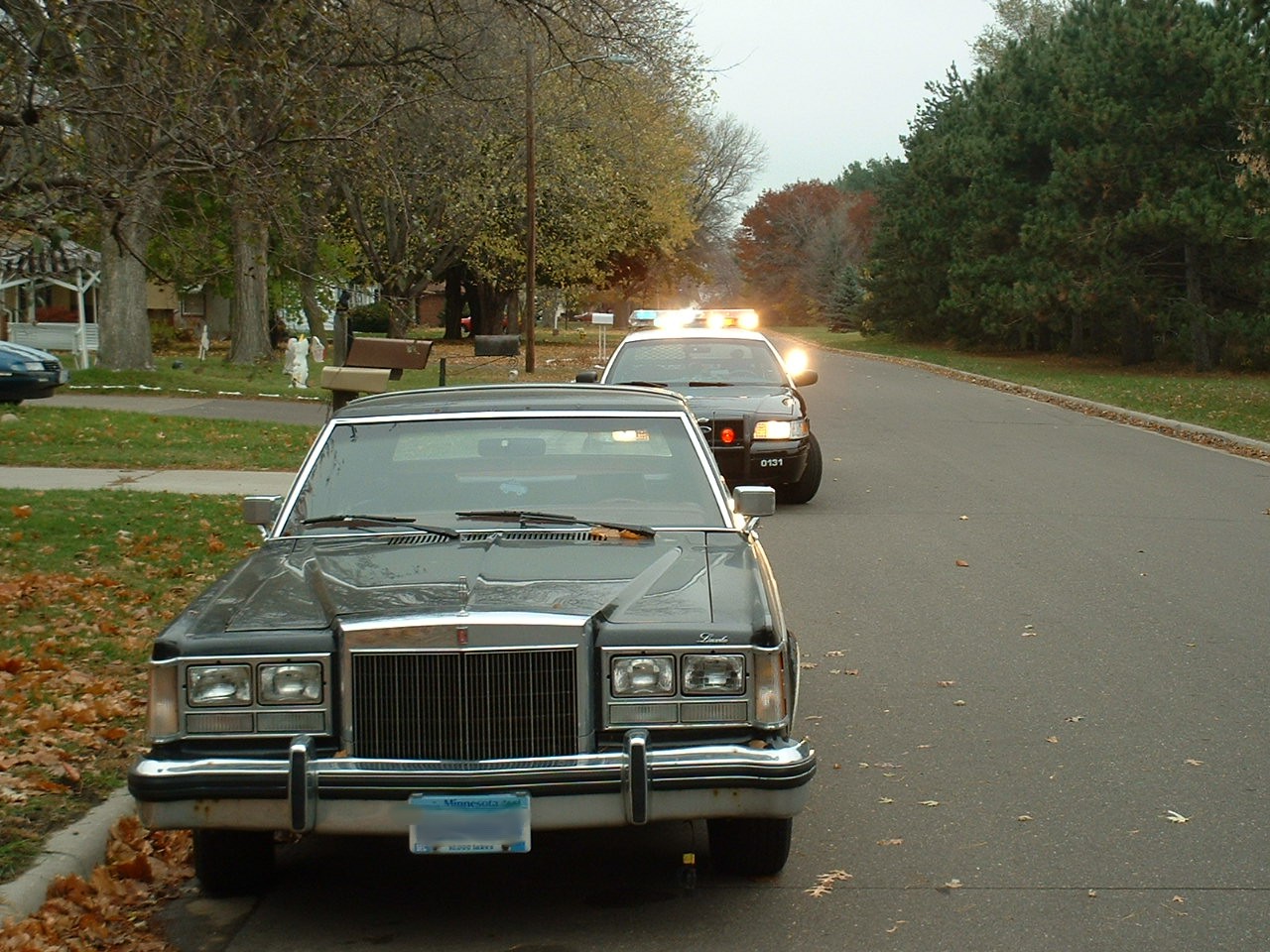 You may have heard or are familiar with scenarios resulting in negative interactions between police officers and citizens. It is the Roseville Police Department’s belief that a familiarization of law enforcement procedures will reduce or eliminate these types of incidents. Therefore, we have developed this informational message to help you better understand what to expect from police officers if you are stopped or questioned.

While no specific guidelines exist reference police/citizen contacts, the information provided could certainly be construed as beneficial. Please keep in mind this brochure is not intended to provide legal advice or direction.

We want officers to be visible and make citizen contacts to improve traffic safety and prevent crime. The goal of the Roseville Police Department is to provide a high level of service, focusing on successful and positive partnerships. The following information will help to address any questions that may arise during a police contact, and at the same time give you some insight into concerns officers have during these types of interactions.