Elected to a third term in November of 2018, Dan Roe has served as Roseville’s Mayor since 2011. Prior to that, Mayor Roe was a member of the City Council from 2007-2010. He has also served stints on the city's Planning Commission, Twin Lakes Stakeholder Panel, and the Parks and Recreation Master Plan Citizen Advisory Team, as well as on the boards of Northeast Youth & Family Services and Visit Roseville. Mayor Roe currently represents the City on the North Suburban Communications Commission and serves on the Met Council's Land Use Advisory Committee. A Roseville resident since 1990, Mayor Roe has a degree in mechanical engineering from the University of Michigan and works as a sales manager for Dynamic Air Inc. in Vadnais Heights. 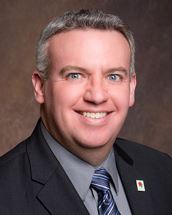 Councilmember Jason Etten is in his third term on the Roseville City Council after winning re-election in November of 2020. Jason grew up in Roseville and returned with his wife Jessica in 2004 to raise their family. The couple has two children, Tommy and Abby. Prior to taking his seat on the Council, Jason served the community as a volunteer and a member of the Parks and Recreation Commission. Jason is a teacher and choir director at Irondale High School in the Mounds View Public School District. He has a bachelor’s degree from St. Olaf College and a master’s degree from the University of Minnesota. 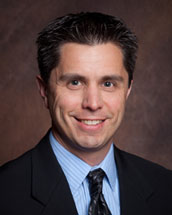 Wayne Groff is in his first term with the City Council, having been elected to office in November of 2018. Groff has lived in Roseville since 2009 and was previously a resident of nearby Falcon Heights for 25 years. Prior to joining the City Council, Groff was a member of the Roseville Planning Commission and previously served two terms on the Roseville Human Rights Commission. A board member of Arts Roseville, Groff is also a member of the Roseville Area League of Women Voters and the Optimist’s Club. Professionally, Groff is a residential Realtor with Edina Realty. 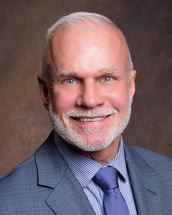 Julie Strahan was elected to the Roseville City Council in November of 2020 and is in her first term. She has lived in Roseville with her husband Frank since 2002. The couple has three children, Cormac, Maggie and Kathleen. Julie has been actively involved in a variety of community organizations, volunteering and serving on several arts boards. Currently, Julie is the Human Resources Director for Rakma Homes, a nonprofit residential housing company. She has a bachelor’s degree from the University of Minnesota and a master’s degree from Minnesota State, Mankato. 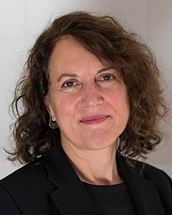 Bob Willmus was re-elected to the City Council for a third term in November 2018. In addition to serving as a City Council Member, he has volunteered on the Parks & Recreation Commission, Parks Master Plan C.A.T., OVAL task force, Imagine Roseville 2025, the Comprehensive Plan Steering Committee, the Harriet Alexander Nature Center, and other committees and task forces. Council Member Willmus earned a bachelor's degree from St. Cloud State University and has worked in commercial and residential property development, management and sales. 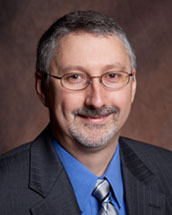