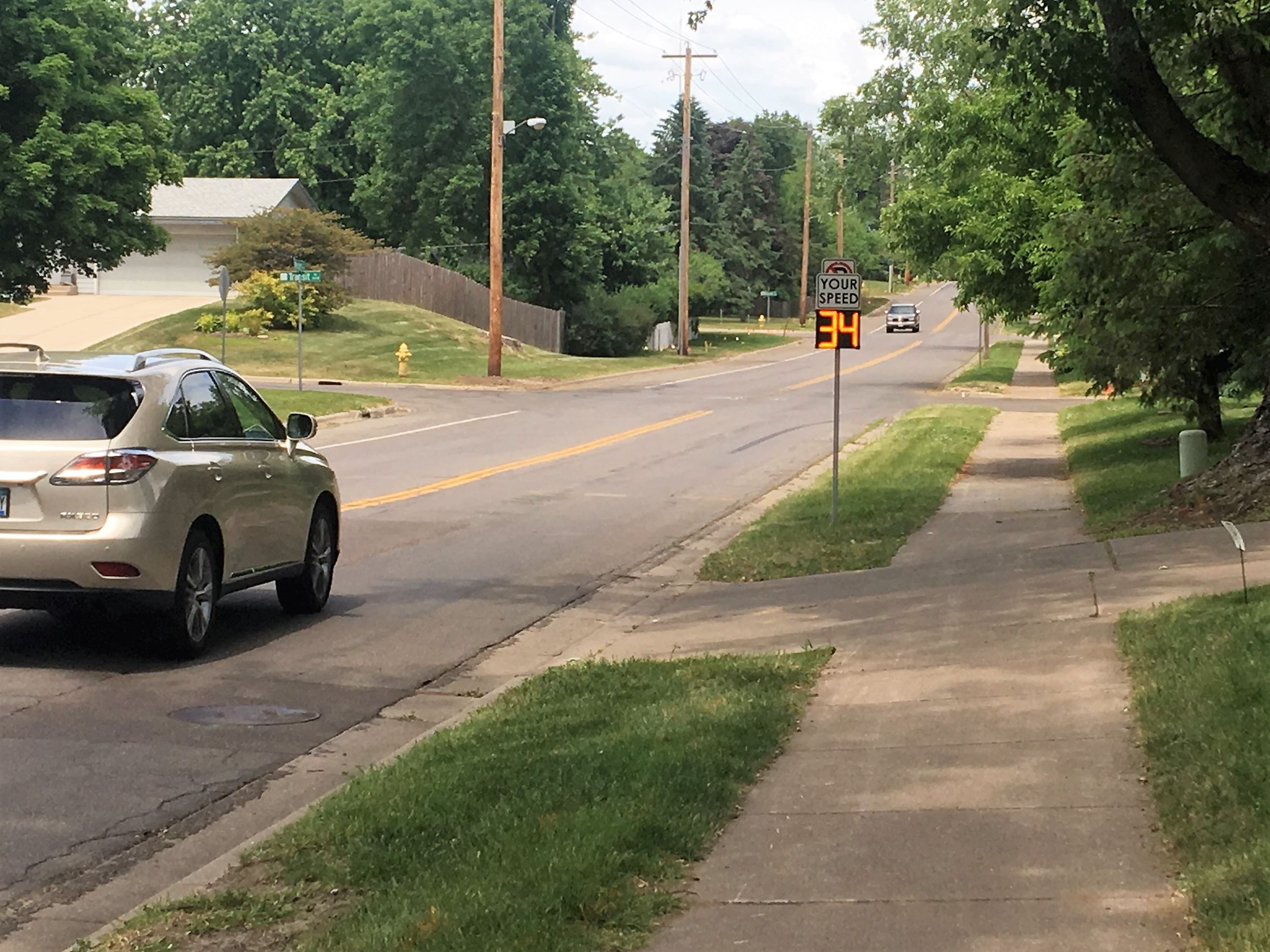 During Roseville’s “Night to Unite,” the most common concerns were traffic and speed enforcement. With increasing demands on the department, we are asking residents to partner and "Request-A-Speed-Board." The program purpose is to remind motorists of their current speed in an effort to reduce speeds and improve safety in Roseville neighborhoods.

The Request-a-Speed-Board program works as follows:
Additional questions about this neighborhood program can be directed to the Patrol Lieutenant. Due to rotating police schedules, it may not be possible to respond to your request for 7 to 10 days.
More
[]